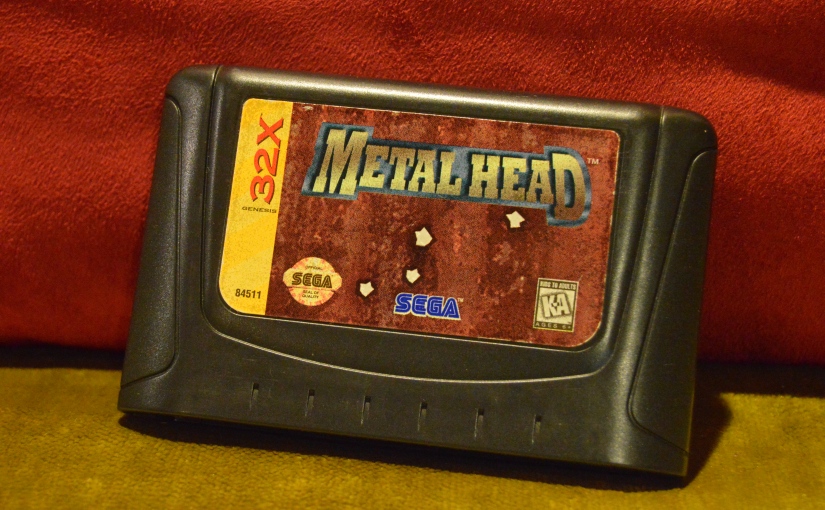 Originally slated to be a release game for the 32X, Metal Head was pushed back three months and instead released in February 1995. Unfortunately, the extra time wasn’t enough to polish the game’s rough edges and we are left with this unfinished product masquerading as the real deal.

Don’t get me wrong, there is a little bit of fun to be had here. But the glaring flaws are too frequent to ignore. Let’s step back and look at the big picture.

END_OF_DOCUMENT_TOKEN_TO_BE_REPLACED 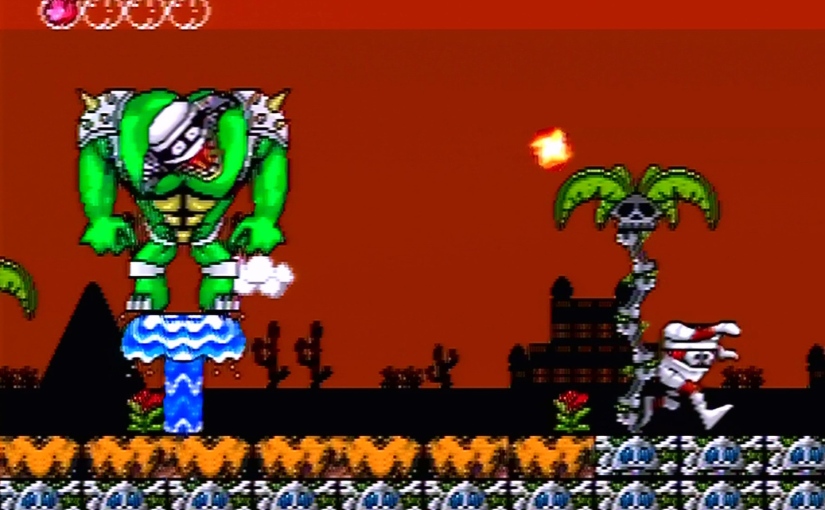 Got a penchant for the more eccentric games of the world? Wacky Wednesdays focuses on the curious, the bizarre, and the charmingly absurd. As usual with The Seasoned Gamer, nothing is off limits. Not every game will be good, but sometimes finding a game that is completely odd can be just as awesome. Welcome to The World of Weird.

END_OF_DOCUMENT_TOKEN_TO_BE_REPLACED

This was it. This was the escape hatch for my entire childhood: An RCA Colortrak Woodgrain Console television, circa 1990 (model shown). Many colors were tracked on its screen. The bright green of the Ninja Turtles as they ass-kicked Rocksteady and Bebop into oblivion. The electric blue of Sonic the Hedgehog, shooting through loops at lightning speed. The red blood and gore of Mortal Kombat after entering the blood code. The muted and rustic palette of that infamous, zombie-infested mansion. The dreamy gray of Liberty City.

END_OF_DOCUMENT_TOKEN_TO_BE_REPLACED Make no mistake about it, the 32X was a failure.

END_OF_DOCUMENT_TOKEN_TO_BE_REPLACED 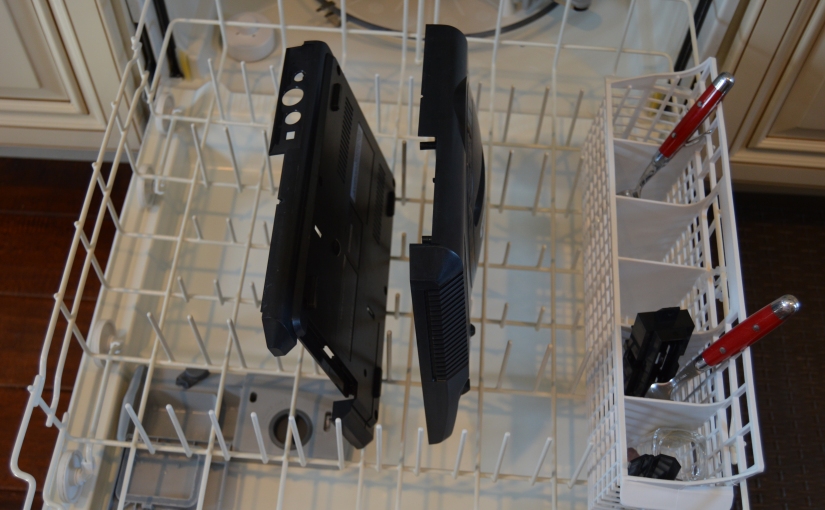 Is a Sega Genesis dishwasher safe? Of course not, but how about the case? A friend of mine was doing some storage space cleaning and found this forgotten gem. He offered it to me as a gift.

That bad boy could be a great portal to a segment of video game history. TONS of great games came out during the 90’s for Sega. But in its current condition, this one looks like crap next to my other entertainment center components.